Ex-sheriff Filmore has found a gun left by angels he watched fighting in the sky. He learns through experience that the gun makes his enemies into ghosts. Literally. But, when another angel sits down at his campfire, he learns the truth of what he’s done.

Chunky is one of Casey’s few friends. His sudden invitation to an art exhibit by Casey reveals a nightmarish surprise. The nightmare expands as he learns Casey has built a net that catches things from a parallel universe. When Casey reveals a giant net, his friend fears what Casey might catch.

Young Fletcher is avoiding the outpost and the school bullies when a memory not his own, floods his mind. The memory leads him to a creek where he finds and saves a Novjarian butterfly larva. He cares for the larvae in secret. When the larva transitions into a butterfly, Fletcher realizes he has to do more. And he can’t do it alone.

Sheriff Josiah is deconstructing the town, driving the revenants to the church. Everything is going as planned until the outlaw Clayton Hodges wanders into town. Now sheriff Josiah’s energy is being wasted on saving the outlaw. And sundown is fast approaching.

A childhood incident caused Trudee to question the truth of Eternity. Her persistence is seen as a threat to the community. Now, her lack of faith is being blamed for the Glitch. When Trudee learns what’s really happening, she can either let Eternity fail, revealing the truth, or fix it and protect the lie the community relies on. 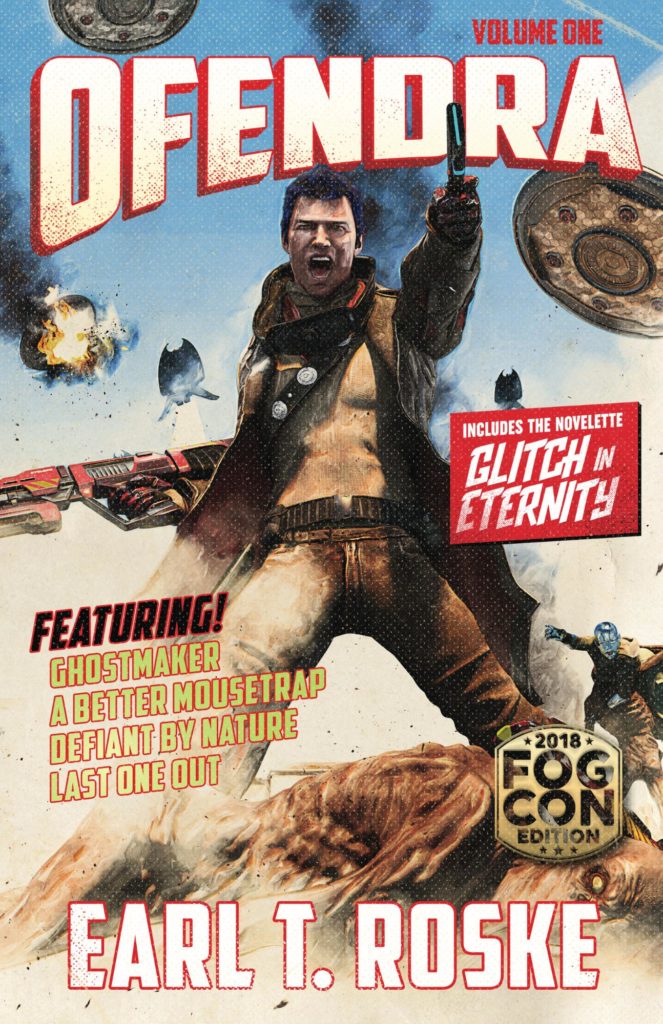